Just Agree with me Already!

It’s tiring explaining yourself to someone who just isn’t getting it. They’ve made up their mind and they are stubbornly sticking to their opinion. You have facts to back-up your point, but they just aren’t listening. Worse yet, they think you’re the one being unreasonable!

This is an all too familiar cycle. The difficulty is finding a win-win solution for both parties.

Carl Richards wrote a great article that was published in the New York Times about finding the Third Way:

“Most of us make a decision and then after we have already decided, we do the research. What’s more, the research we do consists of gathering data that agrees with our position and summarily dismissing anything counter to it.

Once the ‘research’ is done, we’re often stuck. We’ve put a stake in the ground and said, ‘This is my way.’ At that point, it’s really hard to back down because now we have ego wrapped up in our decision. Being open to someone else’s way or even a third, alternative way means being open to change, and change can be painful. It also means that we have to be open to the possibility that we might actually be wrong, and that’s really hard for us to do.”

Because we enter into the conversation both set on our opinions, we set ourselves up for poor communication. It becomes a battle to see who will give-up or give-in first. What if there was another way? Carl Richards suggest you start the conversation differently:

Your goal should be to enter their world and see it through their eyes. Start by asking questions, like, ‘Help me understand why you see things that way,’ and ‘I want to understand your way because I love you/I trust you/I respect you.’ Whatever questions you ask, make sure they aren’t just an attempt to cross-examine the other person enough so that they give up and come to your conclusion. Both parties have to play by the rules. Ask a question to understand, and then listen with intense curiosity.”

Once you both understand the other person’s perspective, how do you plan a course forward? Should you negotiate a compromise or look for a different route altogether?  Carl Richards has recommendation on which is better:

“A true third-way solution is not the same as a negotiated solution. Negotiation involves meeting in the middle. Each party gives a little (or a lot) and no one ends up entirely happy with the outcome. Negotiating solutions to money problems is often necessary, but it’s not a third-way solution.

Negotiated solutions are about in between; third-way solutions are about better. A third way is an alternative that we hadn’t thought of before, that both parties are thrilled with. Nobody feels like they gave in. Instead, there’s shared excitement.”

Try listening intensely first when you find yourself at odds with someone else, and then see if you can navigate to a third way. 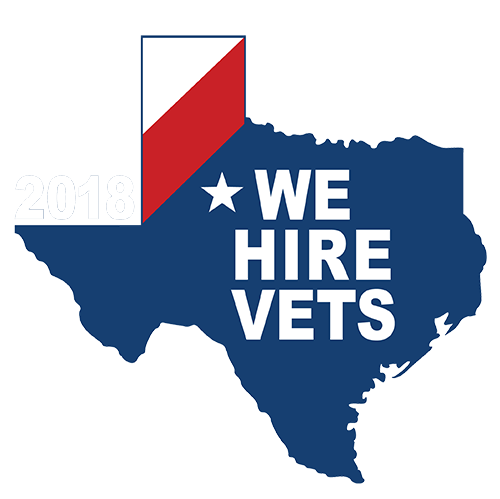